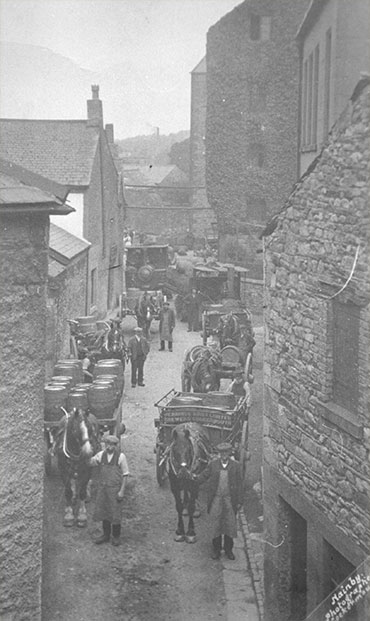 The Lakes – picture perfect – but that’s not the full picture. The area has always been a hot bed of innovation, discovery and creativity and this has never been truer than when visiting the Jennings Brewery.

Established as a family concern back in 1828, the original Jennings brewery was located in the village of Lorton, approximately 2 miles from the Brewery’s current location.  In 1874 having outgrown the site the brewery moved to the historic market town of Cockermouth, situated on the edge of the Lake District National Park.  Nestled between the rivers Cocker and Derwent at the foot of the famous Cockermouth Castle the site is perfect with its abundant supply of pure Lakeland water which is drawn from the brewery’s own well.

A true craft brewery, the team at Jennings have continued to brew award winner beers which have helped make Jennings synonymous with the Lake District and the 16 million people who visit the area each year. 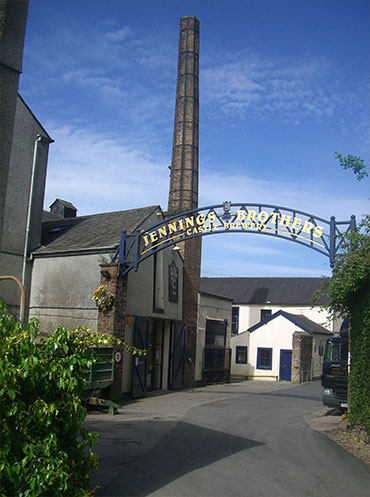 In 1887 the brothers converted the concern into a limited company. At that time the business consisted of 3 maltings and 16 licensed outlets.

Many acquisitions of small breweries and public houses were made over the ensuing years. Four West Cumberland breweries were acquired in 1921 and Faulders Brewery of Keswick in 1926 Including a number of public houses.

There no longer exists any Jennings connection with the business. As the only independent brewer in Cumbria, 2005 saw the acquisition of Jennings Brewery by Marston’s PLC — a move which saw great benefits for the Cockermouth site. Plans were very quickly put in place to further invest in the brewery, which was very much linked to the potential volume growth of the beers.